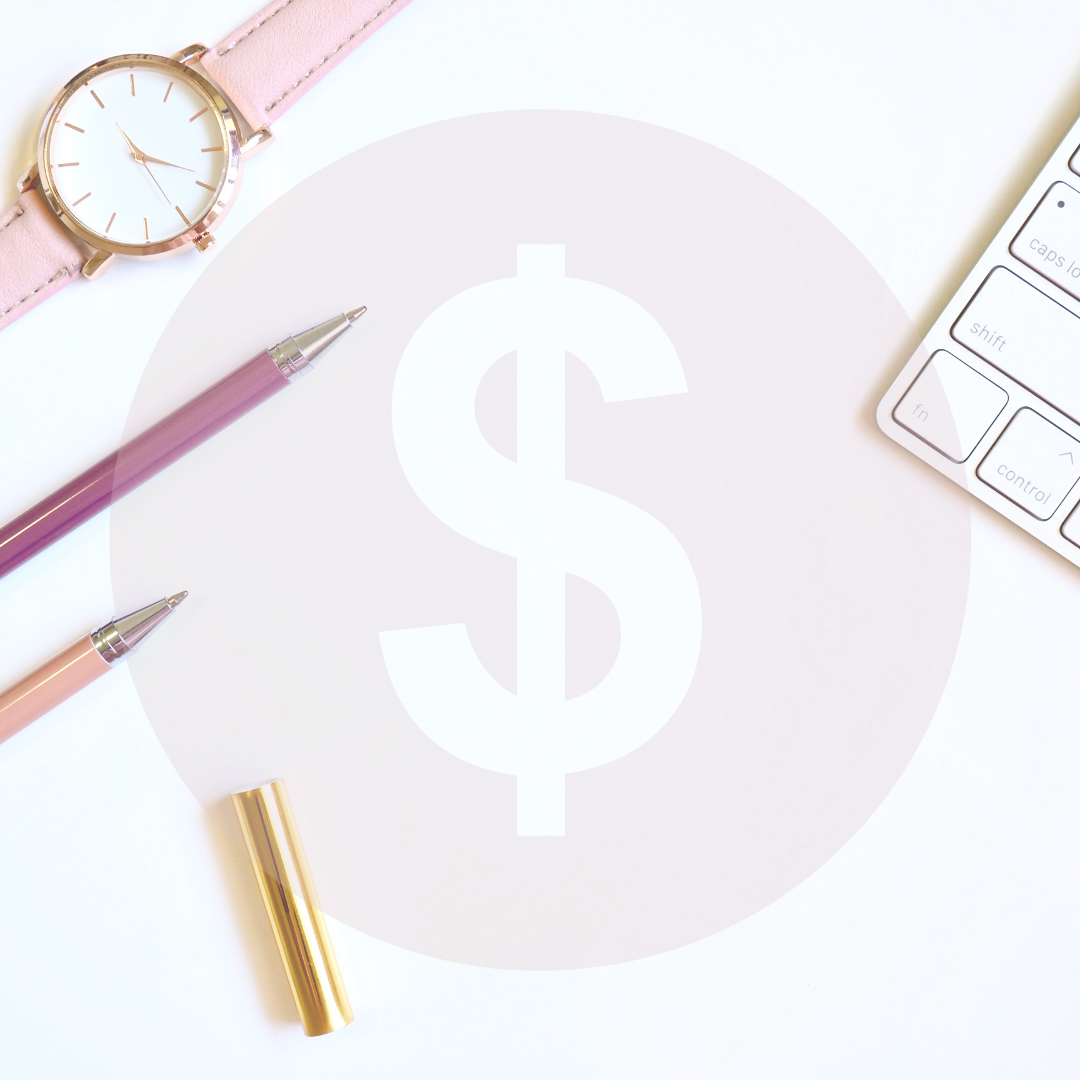 Applying to medical school is challenging, exciting, nerve-wracking, and… expensive!

Before applying, I hadn’t given a second thought to how much it would cost. But after spending hundreds of dollars, I realized I was in for much more than I expected.

To help you out, I’ve tracked all my expenses related to the medical school application process. The only thing not included is the food I ate while interviewing (thanks, mom and dad!!).

Below is every expense organized by the time of year it was spent to give you an idea of how much you will need to save by then. Hopefully, you’ll go into the application cycle more prepared than I was!

Now, I don’t want the sticker shock make you second guess applying. Here are some ways that you can save during the process:

In the end, you’re probably still going to spend a couple thousand dollars, but, hopefully, it’ll all be worth it once you get an acceptance at the end!

If you still have any questions relating to the cost of applying to medical school or anything else, send me a message!